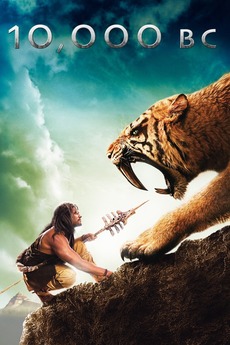 The legend. The battle. The first hero.

A prehistoric epic that follows a young mammoth hunter's journey through uncharted territory to secure the future of his tribe.