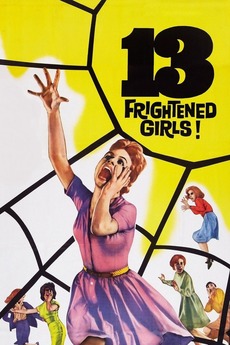 The big fright! The eerie sight!

While attending a Swiss school for diplomats' daughters, the teenage daughter of the American ambassador uses her access to various embassies to engage in espionage.