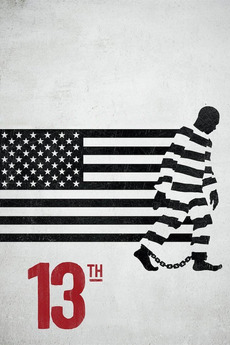 From slave to criminal with one amendment

An in-depth look at the prison system in the United States and how it reveals the nation's history of racial inequality.

The 100 Greatest Documentaries, ranked as objectively as possible

Following the approach and the formula of my 1001 Greatest Films list, I've compiled and ranked the 100 greatest documentaries.…