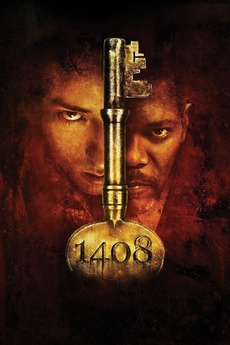 The only demons in room 1408 are those within you.

A man who specializes in debunking paranormal occurrences checks into the fabled room 1408 in the Dolphin Hotel. Soon after settling in, he confronts genuine terror.

A big collection of films that might be considered as strange, mindfucking, surreal and weird. Sorted by year. Suggestions are…