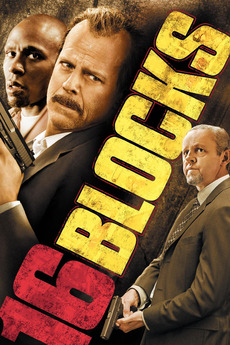 For a New York cop and his witness, the distance between life and death just got very short.

An aging cop is assigned the ordinary task of escorting a fast-talking witness from police custody to a courthouse, but they find themselves running the gauntlet as other forces try to prevent them from getting there.