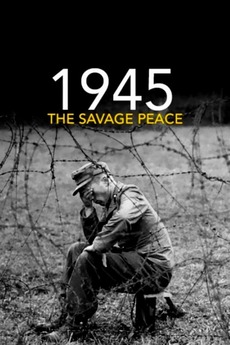 How, in 1945, after the end of World War II and the fall of the Nazi regime, the defeated were atrociously mistreated, especially those ethnic Germans who had lived peacefully for centuries in Germany's neighboring countries, such as Czechoslovakia and Poland. A heartbreaking story of revenge against innocent civilians, the story of acts as cruel as the Nazi occupation during the war years.

While you're here, leave me some reccommendations on this other list. If you're feeling overwhelmed, but still want to squeeze…

Pessimistic worldviews. For when you want to wallow in despair. It doesn't matter if we all die. Suggestions welcome. A…