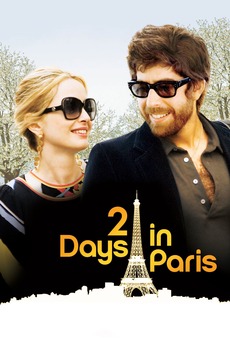 He knew Paris was for lovers, he just didn't think they were all hers.

Marion and Jack try to rekindle their relationship with a visit to Paris, home of Marion's parents — and several of her ex-boyfriends.