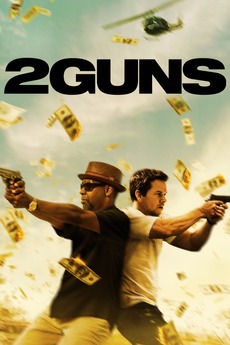 A DEA agent and an undercover Naval Intelligence officer who have been tasked with investigating one another find they have been set up by the mob -- the very organization the two men believe they have been stealing money from.