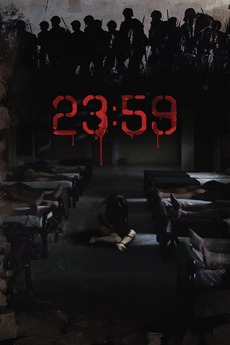 An army recruit was found dead during a 24km road march. After the death of the recruit, strange things started to happen, haunting all the soldiers in the barracks.

Hell On Earth: Horror Around The World

Best and Worst Horror Movies of All Time, Ranked According to Letterboxd Ratings

Will always be incomplete, but please comment any titles you notice are missing.

This list contains all of the horror/terror movies I've seen and they're ranked. Tbh it's kinda hard to generalize horror…