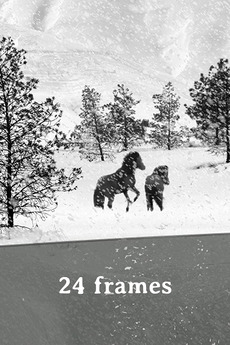 A collection of 24 short four-and-a-half minutes films inspired by still images, including paintings and photographs. An experimental project made by filmmaker Abbas Kiarostami in the last three years of his life.