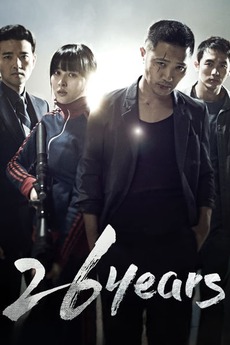 26 years ago, state troops were ordered to open fire on civilians in the city of Gwangju who were demonstrating as apart of a democratic movement. Thousands of civilians were killed. Now, a shooter from the national team, a gang member, a policeman, CEO from a large company and director of a private security outfit get involved in a plan to convict the person responsible for the massacre.

work in progress. films that are available online

Added some Mystery Films for bonus. And probably misjudge some action or other films in this list. Probably left out…

a list of the films from my home of Korea that I have seen, roughly grouped by director. I will…

This is a list of (almost*) all Korean movies I watch.

*In the sense that a lot of korean independent…