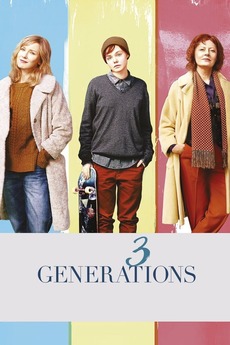 A Family In Transition

A teenager transitions from female to male, and his family must come to terms with that fact.

Titles designed by yours truly

A complete-ish list of feature films for which I designed the opening titles.