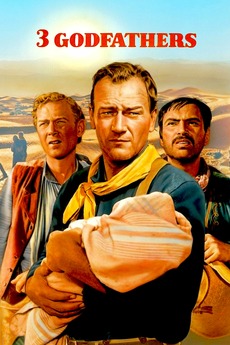 John Ford's Legend of the Southwest!

Three outlaws on the run discover a dying woman and her baby. They swear to bring the infant to safety across the desert, even at the risk of their own lives.

No Order, just some Horses I wanna ride in the Future through the wide, wild West. If you know some…