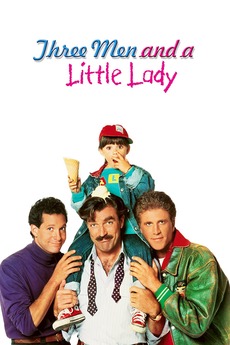 3 Men and a Little Lady
JustWatch

3 Men and a Little Lady

Sylvia's work increasingly takes her away from the three men who help bring up Mary, her daughter. When she decides to move to England and take Mary with her, the three men are heartbroken at losing the two most important females in their lives.

February 3rd, 2020: Updated to have the most recent known additions through all of February and some of March. Also…