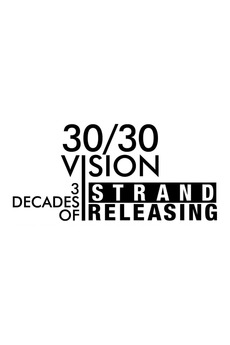 Over 30 filmmakers and friends of Strand Releasing have come together to honor the company’s indelible contribution to independent cinema over the past thirty years. The participating filmmakers have each created a short film for the project, all shot on iPhones.