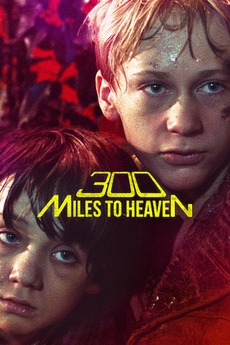 Based on a true story dating back to 1985 when two Polish boys, a teenager and his little brother, escaped from communist Poland all the way to Sweden, hidden under a truck. In the movie, their destination has been changed to Denmark.

It's YouTube so not all of these films are in great quality but I've tried to keep it decent.

Let me know what other official…

Polish cinema after the fall of communism and the end of state financed film making.