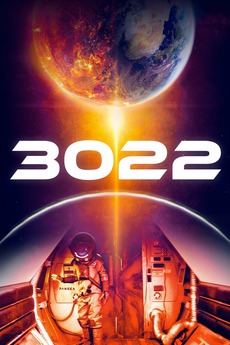 A group of astronauts living in the haunting emptiness of deep space awakens to find earth has suffered an extinction-level event.

Discord movies of the BTB

Movies we have watched over the last few months in the running up to quarantine-to-in-quarantine movies. (Pretty much Jan-May so…