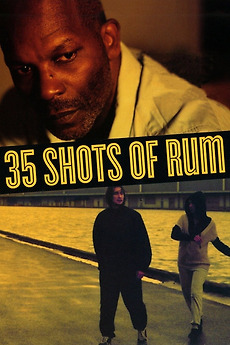 We all live such withdrawn lives... Everyone in his corner.

Lionel, a widower, has raised his daughter, Josephine, on his own since she was young. The two are used to living alone, depending solely on one another. But, now that Josephine is older, Lionel is beginning to realize they cannot stay isolated forever.