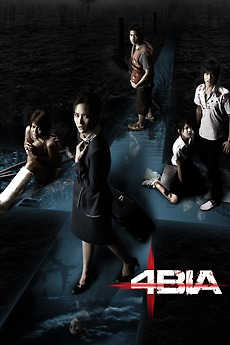 The first segment, "Happiness" is about a lonely girl who corresponded with a stranger over hand phone text messaging and soon discovered something strange about this new stranger that she is attracted to. "Tit For Tat" spun a tale of black magic and vengeance for a school kid that had been bullied by a school gang. "In The Middle" - a group of friends faced one of their worst camping trip after water kayaking accident. The final segment "Last Fright" takes horror to new heights with a psychological thriller that involves a stewardess flying solo in a cabin with a dead body.

Over the course of 5 to 6 years, I have been studying/researching, if you will, films that have some sort…

In progress list of notable Thai directors and films. I am trying to make this list’s structure mirror the structures…

easternKicks is a UK-based website launched in mid-2002 dedicated to Asian films.

I also keep track of all the slashers and gialli I have seen.