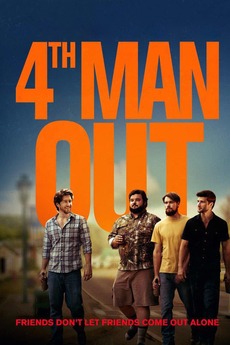 After a night of drinking, Adam Hutcherson stumbles out of the closet to his three straight buddies. A disruption to their dynamic which they now must try and overcome through alcohol, Tinder dates and forgiveness.

every gay feature length i've seen ranked by my personal favourites ... bc i’m fed up of going on these…

lgbt films with a happy ending and no big age gap

1. if a film that falls under this umbrella has what i…

Films I've seen with LGBTQ+ characters/content. Some of the older films are more coded, but they feel like they should…