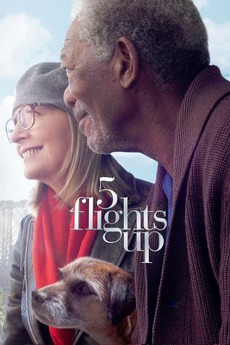 A coming of age story

A long-time married couple who've spent their lives together in the same New York apartment become overwhelmed by personal and real estate-related issues when they plan to move away.