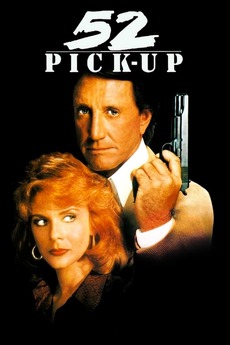 Harry Mitchell is a successful Los Angeles manufacturer whose wife is running for city council. His life is turned upside down when three blackmailers confront him with a video tape of him with his young mistress and demand $100,000. Fearing that the story will hurt his wife's political campaign if he goes to the police, Harry pretends that he will pay the men, but does not follow through.