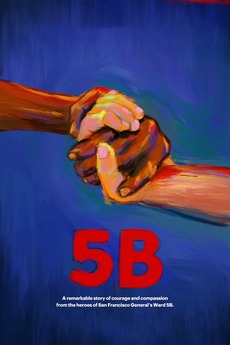 When people were consumed by fear, a few heroes showed the world the power of human touch

Documentary about the staff and patients of San Francisco General Hospital's AIDS ward during the early years of the epidemic.

The Best Documentary Films of 2019

Essentially every documentary of 2019 I rated three-and-a-half stars and above.

Though "eligibility" rules are difficult for documentaries, with many…