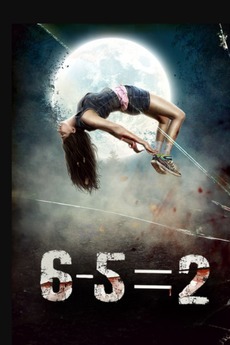 The film tells the story of six friends whose mountain trek goes awfully wrong. They encounter bizarre incidents during their mountain trek. These incidents are recorded in a video recorder. The story is presented as they discovered video recording left behind by characters who have died or gone missing

I did my best to list all the found footage movies ever made.