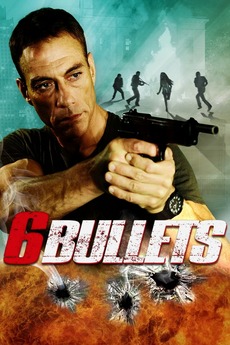 An ex-mercenary known for finding missing children is hired by a mixed martial arts fighter whose daughter has been kidnapped.