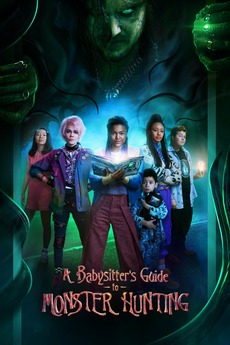 A Babysitter's Guide to Monster Hunting

Recruited by a secret society of babysitters, a high schooler battles the Boogeyman and his monsters when they nab the boy she's watching on Halloween.