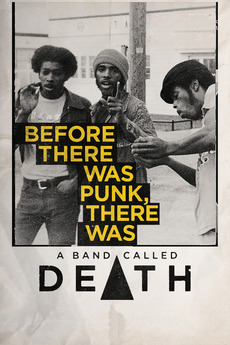 This Band was Punk, before Punk was Punk

Before Bad Brains, the Sex Pistols or even the Ramones, there was Death. Formed in the early '70s by three teenage brothers from Detroit, Death is credited as being the first black punk band, and the Hackney brothers, David, Bobby, and Dannis, are now considered pioneers in their field. But it wasn’t until recently — when a dusty 1974 demo tape made its way out of Bobby’s attic nearly 30 years after Death’s heyday — that anyone outside a small group of punk enthusiasts had even heard of them.