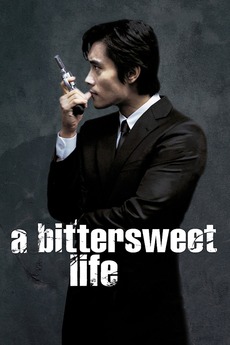 Kim Sun-woo is an enforcer and manager for a hotel owned by a cold, calculative crime boss, Kang who assigns Sun-Woo to a simple errand while he is away on a business trip; to shadow his young mistress, Heesoo, for fear that she may be cheating on him with another, younger man, with the mandate that he must kill them both if he discovers their affair.