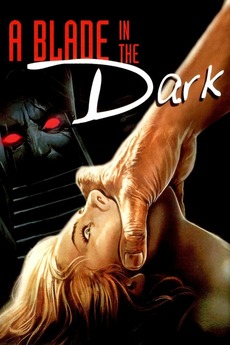 A Blade in the Dark
JustWatch

A Blade in the Dark

When the lights go out, the knife goes in.

A killer stalks a composer staying at a posh Tuscany villa while writing the score to a horror film which has an incriminating clue to the killer's identity.

House of the Dark Stairway

a list of trans women of color in film: boxd.it/45L7A a list of films by trans writers/directors boxd.it/Y552