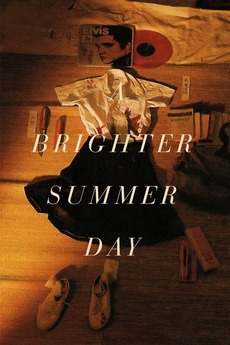 A boy experiences first love, friendships and injustices growing up in 1960s Taiwan.