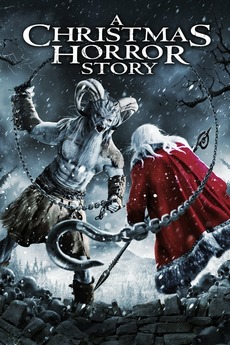 You Better Watch Out

Christmas is supposed to be a time of joy, peace and goodwill. But for some folks in the small town of Bailey Downs, it turns into something much less festive.