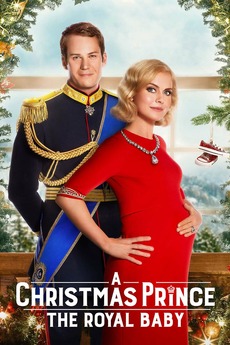 A Christmas Prince: The Royal Baby

Christmas brings the ultimate gift to Aldovia: a royal baby. But first, Queen Amber must help her family and kingdom by finding a missing peace treaty.

A very merry list of holiday films that are gayer than this unnervingly specific list. Created by Letterboxd members, curated…

Yes I waited until December 1st to post this, and you're welcome. What % have you seen?