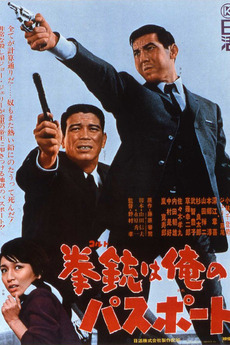 A Colt Is My Passport
JustWatch

A Colt Is My Passport

A gang lord hires Kamimura, a hit man, to take out a rival boss who's gotten greedy.