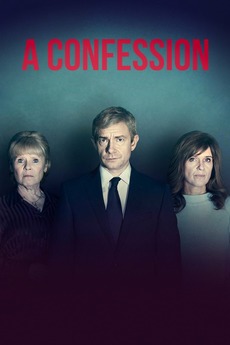 Detective Superintendent Steve Fulcher intends on catching a killer of a missing woman, even if that may cost him his career and reputation.

Films seen during a year, not necessary for the first time