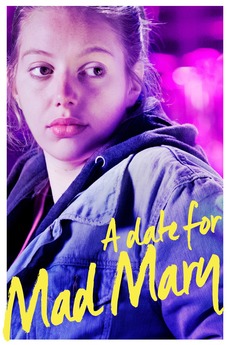 A Date for Mad Mary

"Mad" Mary McArdle returns to Drogheda after a short spell in prison for something she'd rather forget. Back home, everything and everyone has changed. Her best friend, Charlene, is about to get married and Mary is maid of honor. When Charlene refuses Mary a 'plus one' on the grounds that she probably couldn't find a date, Mary becomes determined to prove her wrong.