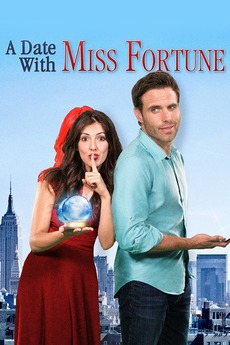 A Date with Miss Fortune
JustWatch

A Date with Miss Fortune

When a struggling writer meets a superstitious Portuguese beauty, he has no idea that his life and luck are both about to change. A romantic comedy about cross-cultural relationships.

Movies currently in my watch list at Amazon Prime.

Every Film Ever Nominated for a Genie/Canadian Screen Award

Since the Genie Awards were…