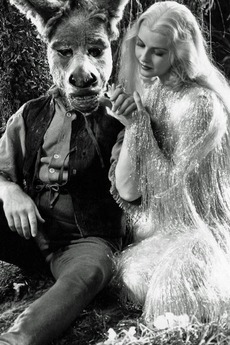 A promotional short to hype the production of A Midsummer Night's Dream (1935).

it starts as the last one ends...

MORE: movies that USED to be on my bitchin movie…