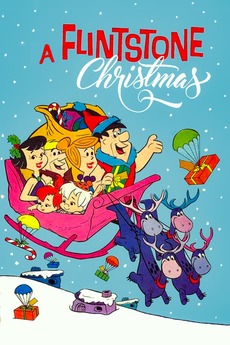 1977 Directed by Charles A. Nichols

When Santa has an accident at Fred's house on Christmas Eve, Fred and Barney have to continue his run for him.

A non-discriminatory list of movies with dinosaurs - a work in progress... [Currently sorted by release date - newest first]…

Movies in which a dinosaur appears.

the ones I've been watching with dad