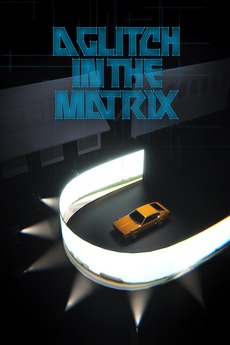 A Glitch in the Matrix

Are we in fact living in a simulation? This is the question postulated, wrestled with, and ultimately argued for through archival footage, compelling interviews with real people shrouded in digital avatars, and a collection of cases from some of our most iconoclastic figures in contemporary culture.