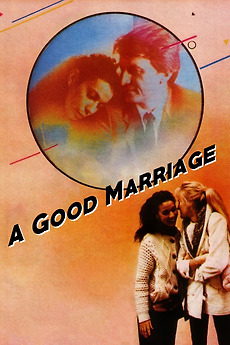 Sabine vows to give up married lovers, and is determined to find a good husband. Her best friend Clarisse introduces her to her cousin Edmond, a busy lawyer from Paris. Sabine pursues Edmond, with the encouragement of Clarisse, but Edmond does not seem very interested.

The New York Times: Best 1000 Movies Ever Made