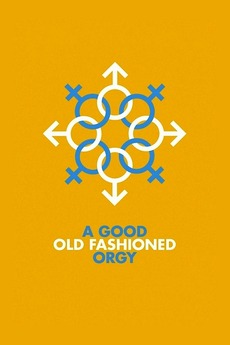 A comedy about old friends in new positions.

This list contains movies with a lot of sex scenes (being simulated and some of them real), movies with LGBT+…