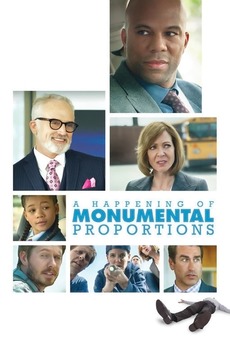 A Happening of Monumental Proportions
JustWatch

A Happening of Monumental Proportions

During the course of one day, a group of students at a school in Los Angeles find themselves caught up in a plot of sex, lies and dead bodies.