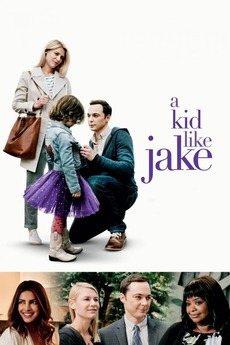 On the eve of the admissions cycle for New York City kindergartens, Alex and Greg Wheeler have high hopes for four-year-old Jake. The director of Jake's preschool encourages them to accentuate Jake's gender expansive behavior to help him stand out. As Alex and Greg navigate their roles as parents, a rift grows between them, one that forces them to confront their own concerns about what's best for Jake, and each other.

Films by Transgender Writers and Directors

Films written and/or directed by people who fall under the transgender umbrella (including nonbinary, genderfluid, and agender people, among others).…

lgbtq+ related movies. can't promise no sad endings but if the description looks too homophobic or twisted it's out lmao…