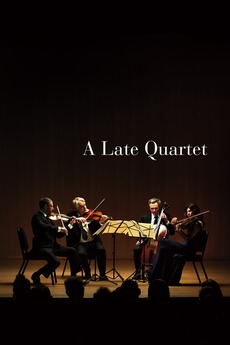 No arrangement is more beautiful … or more complicated.

When the beloved cellist of a world-renowned string quartet is diagnosed with a life threatening illness, the group's future suddenly hangs in the balance as suppressed emotions, competing egos and uncontrollable passions threaten to derail years of friendship and collaboration. As they are about to play their 25th anniversary concert — quite possibly their last — only their intimate bond and the power of music can preserve their legacy.

Films, most people (non movie goers) haven't seen, heard of, or forgot about, that are worth your time.

These are films that the average day person probably has not heard of or at least has not seen. We…