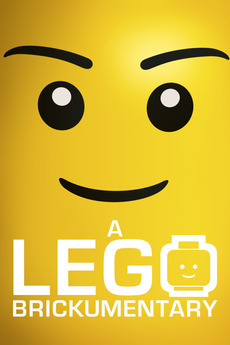 If you thought you knew the world of Lego, YOU DON'T KNOW BRICK!

A look at the global culture and appeal of the LEGO building-block toys.

“We're in this barrage of pop culture. We become creatures that we've made up, made of certain different flotsam from…

Every LEGO Movie on Letterboxd

This is a list of every LEGO Movie on Letterboxd including short films, animated films, stop-motion films, etc.

It hurts your eyes