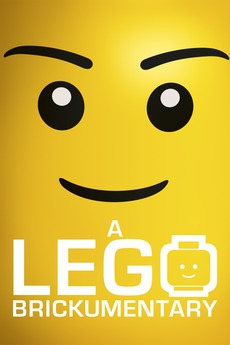 If you thought you knew the world of Lego, YOU DON'T KNOW BRICK!

A look at the global culture and appeal of the LEGO building-block toys.