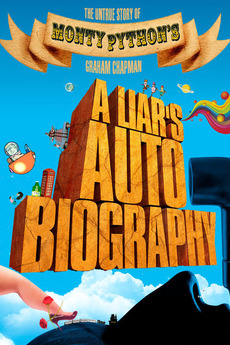 A Liar's Autobiography: The Untrue Story of Monty…
JustWatch

Still Dead, And Now in 3D

As I said in my Animated Films Directed by Women list, Mainstream Hollywood has been rather guilty of creating films…

EVERYTHING I CAN FIND ON MONTY PYTHON