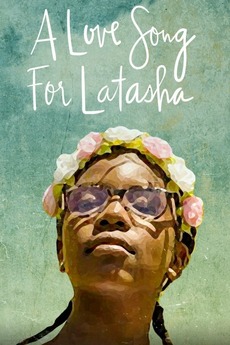 A Love Song for Latasha
JustWatch

A Love Song for Latasha

A dreamlike conversation with the past and the present, reimagining of Latasha Harlins' story by excavating intimate memories shared by those who loved her.

All nominated films across all key categories for the 93rd annual Academy Awards 2021. The Oscars will be held on…

The main nominees for the Oscar 2021 ranked by number of nominations.