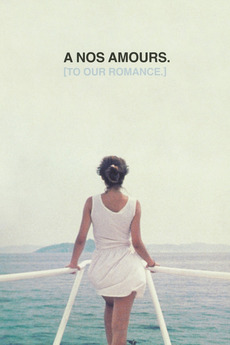 A portrait of youth in bloom; a tale of one family's dissolution; a reflection upon the danger and the mystery in living. Sandrine Bonnaire plays Suzanne, a free spirit and the vessel for an almost Brontëan choler. She's 16, and men exist — diverse lovers, an overbearing brother, and the father portrayed by director Maurice Pialat himself in an unforgettable turn that displays the full magnitude of the cinema giant's tenderness, force-of-will, and presence of being.