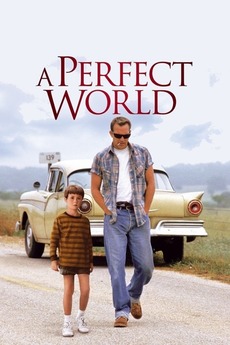 A kidnapped boy strikes up a friendship with his captor: an escaped convict on the run from the law, headed by an honorable U.S. Marshal.